Travis: I’ll leave this to Des rewrite/update, she puts things into words 10x better then I.  In mid May we rushed Sadie to the vet as she was lethargic, and it turned out she had a ruptured tumour on her spleen. Lougheed Animal Hospital did an amazing job keeping her alive until she was well enough to have the spleen and tumour removed, and putting up with us coming to visit her so often. She came home a little over a week later, and was later diagnosed with Hemangiosarcoma, which we found out was a terminal cancer in dogs with a median life expectancy of two months. We weren’t ready to lose Sadie so soon, so we did plenty of research, and took her off Acana and started preparing each of her meals at home, and providing extra supplements which had favourable results in trials (extra couple months of life expectancy). We took her to an oncologist two weeks ago, and they found a small tumour on her heart, so she began Chemotherapy. She was finally acting fairly normal the last few days, much more lively. She went in for blood work on Friday to prepare for the next round of chemo, and we took her for a walk afterwards, and she fainted after the walk, we rushed her to our family vet who were once again great to deal with, I always felt like they loved Sadie. We weren’t ready to put her down, and our worst fear is her dying alone, so we tried to rush her to a 24hr emergency clinic in Langley and Sadie died on the way. Luckily she wasn’t alone, I laid with her on the floor of the van as Des drove and she passed away half way there. Sadie was the most amazing dog I’ve ever met. She was the cuddle monster (both human and stuffy), ball fetcher, swim fanatic, puddle masher, and toy lover. I never met a dog with so much love for all beings, and toys. She died way too early, we weren’t prepared for it, we tried to be but I hoped we’d at least get through summer. But we tried everything we could to keep her alive perhaps selfishly.  She will be missed by many, and will always be part of our family, and could never be replaced.  This was meant to be one or two sentences as a placeholder until Des wrote a real one…   I also included a photo album below (over 300 photos) of Sadie from the first day we got her until a week ago. 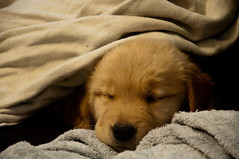 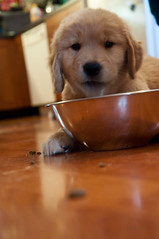 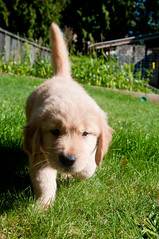 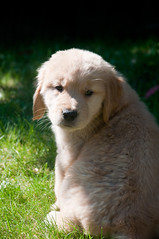 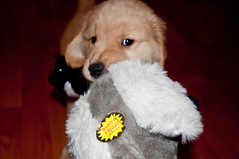 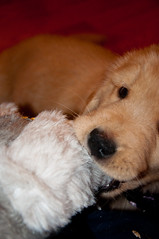 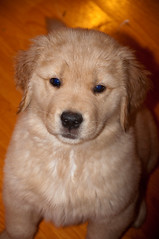 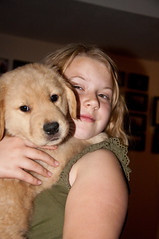 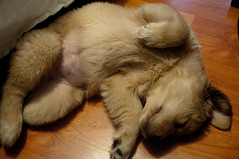 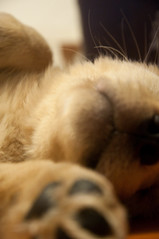 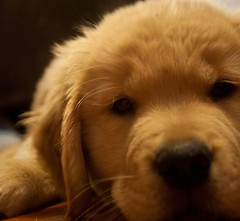 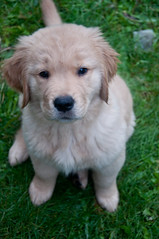 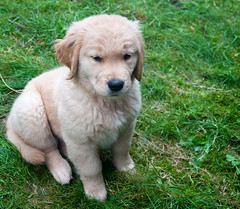 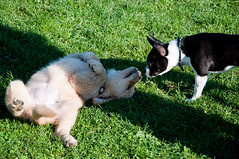 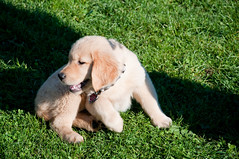 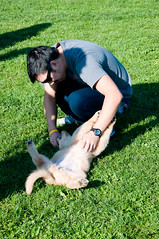 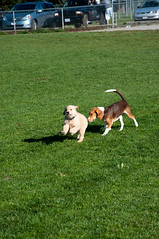 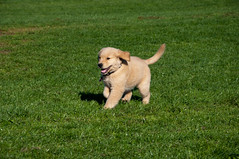 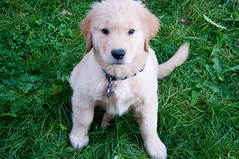 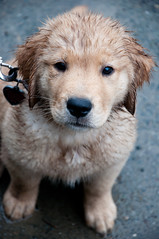 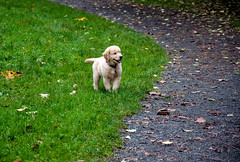 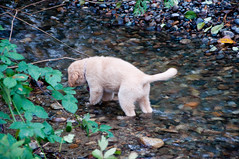 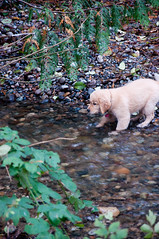 First time in the creek 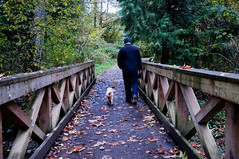 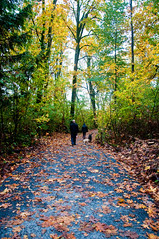 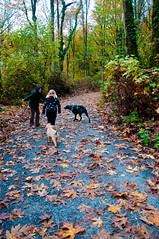 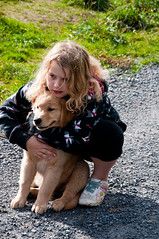 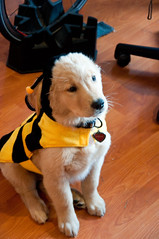 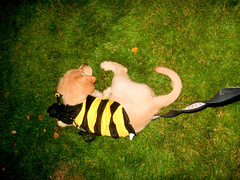 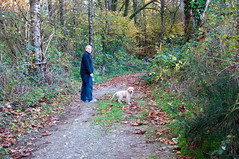 Or a link directly to the album at flickr.

What Being Agile Means to Me